Use planking and other strategies to reduce enemy morale and win the battlefields with air support.

Relive the flame of the greatest battles of the world in this military strategy WW2 war games! 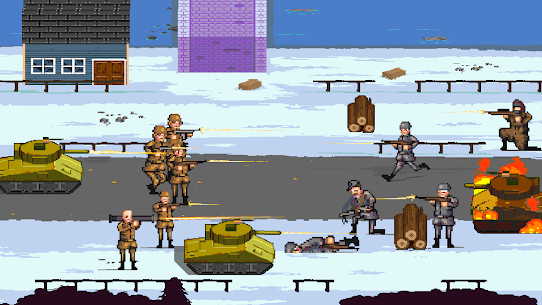