Welcome to Super Dragon Hero Game – The super hero game, the main mission of your hero is to infiltrate an underground empire and stop all the villains standing in your way. 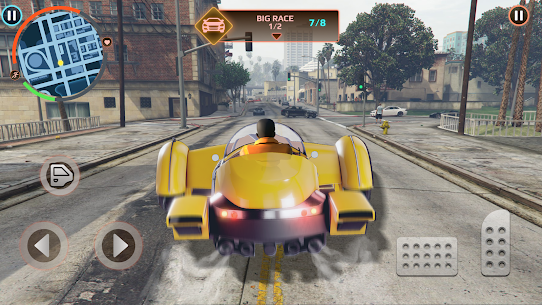