Our game, which is one of the games that comes to mind when it comes to war players and gun games. It will be updated with new versions.

You will be able to pass different special operations vehicles. Get ready to fight terrorists with ZPT, Cobra, military special vehicle. Once all enemy elements have been cleared, you will be eligible to move on to the next chapter. You will try to complete the missions by using various armored cars such as dragon and cobra in various terrain conditions. Overhead helicopters will protect you.

Fight the enemy on land in the air in military operation in FPS type military warfare.

There are different sections in the game, the city and the snowy section. Add excitement to the operation with 3 different music and 3 different siren sounds. 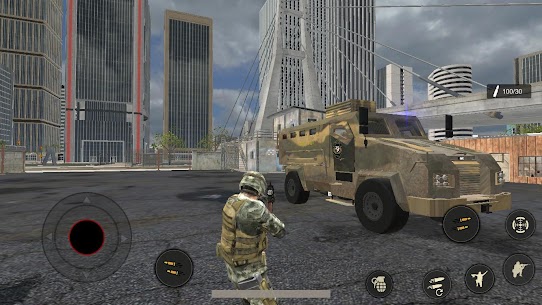